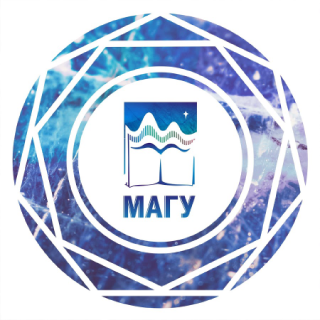 The timeline of Murmansk Arctic State University, the first and the oldest university on the Kola land, is a whole epoch not only in the history of the city’s public education, but also of the whole Murmansk region. During its long history, the university changed its status several times, but it invariably grew and improved, which was expressed primarily in the emergence and development of scientific environment, experienced and highly qualified teachers, and most creative and amicable atmosphere imaginable.

In all stages of its history, the university trained specialists not only for public education, but also for the other spheres that deal with the political, scientific, technical, social, and cultural challenges of our region.

For now, MASU graduates account for 47% of the overall number of university and college graduates in the Murmansk region. More than 4500 students follow higher-education courses, including around 2300 full-time students, near 420 of whom follow vocational training courses at secondary level.

The University employs a total of 675 people, including 202 members of academic staff + 71 people employed elsewhere working on a part-time basis. 62.7% of faculty members hold the degree of ‘Candidate of sciences’ (roughly equivalent to PhD), while 11.5% hold a more advanced ‘Doctor of sciences’ degree.

MASU’s greatest achievement in 2017 is that it has become a fully-fledged university and has been raised to the status of one of Russia’s flagship universities.